FCM invites you to a guided tour of the MCH Arena 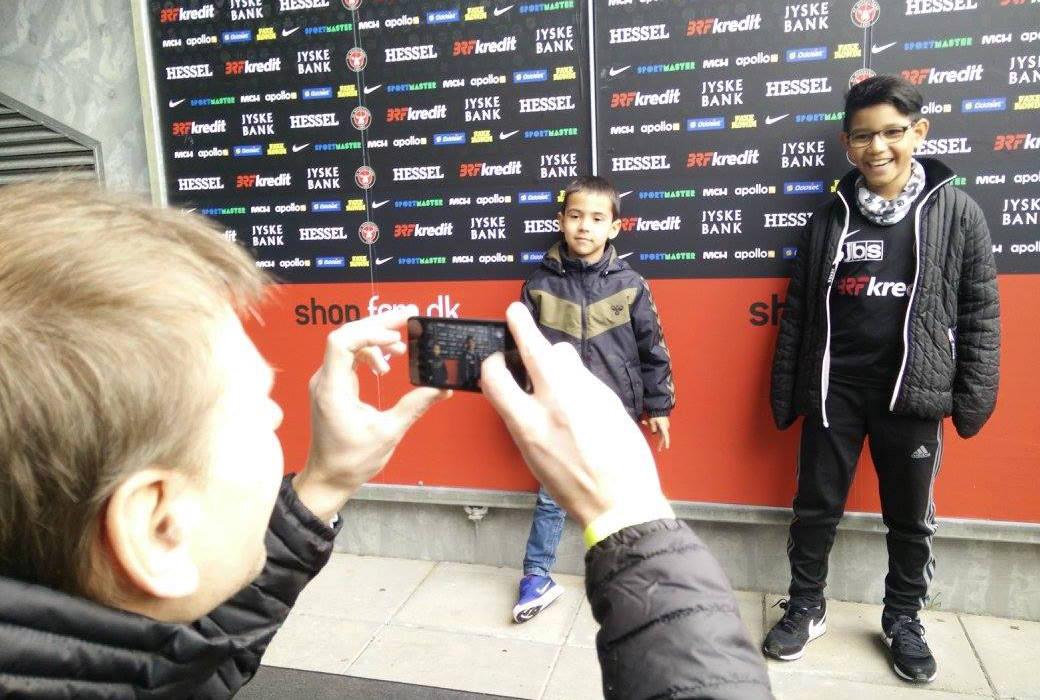 While many are busy with the final preparations for the summer holidays, FC Midtjylland is preparing for a new season.

But there is also time to do stadium tours for holidaymakers in the central and western Jutland and for FCM supporters in the region. FC Midtjylland is pleased to invite you to guided stadium tours at MCH Arena in the weeks 29, 30 and 31. The club welcomes visitors to have a closer look at the engine room of the club.

The tour at one of the most modern stadiums in the Alka Super League brings the guests up close. They will be visiting the players' changing room, commentator positions, the exclusive sky boxes far up the MCH Arena roof and many other places that are usually not available for ordinary spectators. And then it's all spiced up with anecdotes and funny and interesting stories about the club.

It all ends in the merchandise shop where all participants will receive a goodie bag. Among other things it includes a voucher for a ticket to a FCM match. Furthermore, there is ample opportunity to check out all the latest FCM merchandise. You will also have the opportunity to get a bit of exercise on the football pitches in the Fan Zone which will be lined up in front of the shop.

The Open Stadium events take place in three steps. They take place on the following dates, 20 July / 27 July / August 3, 2016. The events begin at11:00 a.m. every day where experienced FCM staff welcomes you. You will be shown around the stadium and at the same time get an insight into the club's many anecdotes and stories. The tours will be translated into English.

Good to know
Dates: 20 July / 27 July / August 3 2016
When? At 11:00 a.m. every day
Where? MCH Arena Kaj Zartows Vej 5, 7400 Herning
Price? 149 Dkr. per person
Meeting point: In front of the main entrance of the MCH Arena (the red doors)
Registration/ticket: www.fcm.dk/billet
What you get : Tour MCH Arena including changing room + 1 french hot dog + 1 soda + 1 goodie bag + 1 ticket to a FC Midtjylland home game in the regular season
Important : Bring transaction confirmation from the ticket system.
Questions? Write an e-mail to: event@fcm.dk